Pierre is an allround singer, recording artist and entertainer, with a great track record in the entertainment industry. Guests who freqeunt dragshowbar Lellebel know Pierre very well, because he oftn grabs the mike there, and from time to time even seerves as a bar tender.

Pierre released singles with Repsodi and Wing-Men and recorded a duet with Ruby. For years Pierre is asked to perform at many large events, such as the Street Festival in Zwolle and of course many times during Gay Pride. Moreover, Pierre has an international career. He did shows in Germany, Poland, Turkey, Spain, Portugal and Canada.

Pierre is also one of the hosts of the Lellebel Pride 2016 Street Parties.

The performance of the truly beutiful Truda will definatly catch you! It always catsches everyone! Truda gathered national fame and recoginition in The Netherlands with her appearance in “Bloed, Zweet en Tranen”. Currently she is a often contracted artist at all kinds of parties. Obviously, Lellebel could not do anything else but engage her as well! 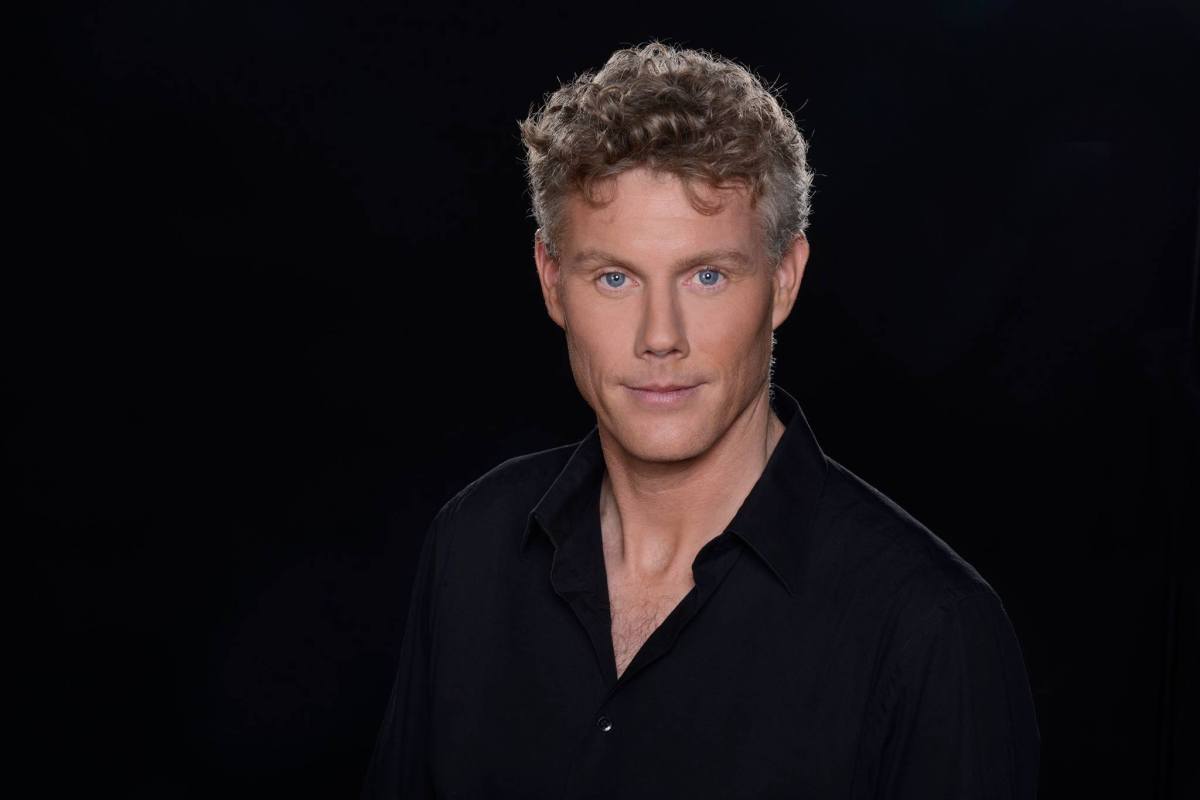 Benjamin van de Logt was born August 25, in Zaandam. When he was only nine years old his mother told him to go and sing in the “Zaans Boy Choire”.  At th time, Benjamin was still a bit shy and he did not dare to sing solo. (This is exluding the bathroom…).

About two years ago Benjamin was a candidate in the TPG-Post Talentshow and it was much to his own surpise that he made it to the finals in a full house Carre Theatre. However, this show resulted i  that many positive reactions that Benjamin decided to sing more and more. Currently he is a wll-known artist as well inside as outside of The Netherlands. His motto for his stardom: “If the people are happy, I am as well!”.

Lellebel on Tour is an initiative of a couple of Lellebel guests frequenting the Global Karaoke night on Tuesday. 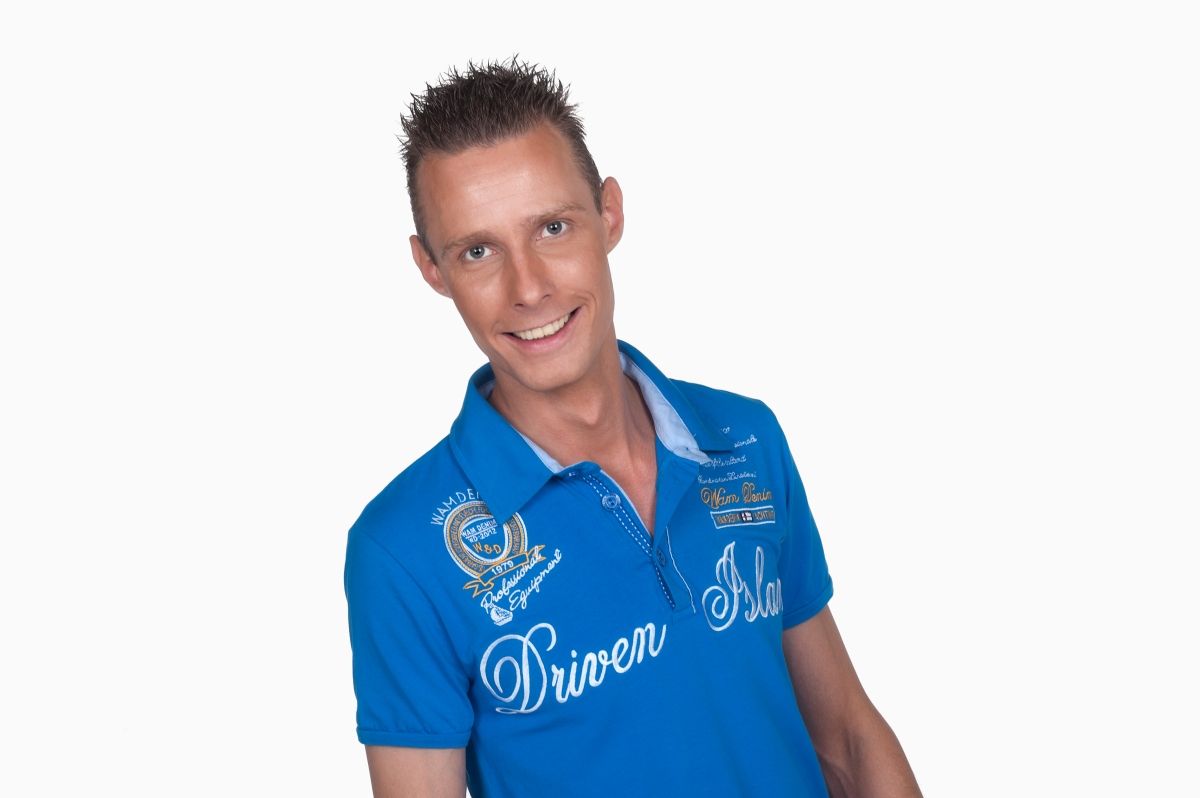 Ronald is very well known in the music scene of Brabant. His single  Nooit Meer (Never Again) was released early 2015 on the D.E.A. Record Label.

We are proud to be abke to tell you that Ronald will perform at 9.40 PM on the Friday.

Storm-3 is a Belgian Boyband. Their dance act is fascinating and wil make everybody in the audience shake.

So far the group has releases to hit singles. The latest one is called “This Is Love”.

Ruby van Urkis a very well known snger in The Netherlands. Already back in ’97 she scored a hit record with the song “Doe Iets (“Do Something”), which was produced by Fluitsma & Van Tijn. After that she played in the band Jen Rog from Volendam and she released several solo singles. Since 2014 Ruby Ruby is part of the band “De Meiden”.

Now, with her new single “Neem Mij Mee” just released, Ruby Ruby is completely back as a solo artist as well.

During EuroPride Ruby will surprise us all with a surprising dance act, scheduled Friday at 11PM.

No, sorry… It s not the famous Fab 4 from Sweden, but a playbac act, covering the Abba Repertore. Hower, these 4 can really match the real ABBA  when it comes to presence and look-a-likeness.. Their show is a 20 minute one, and they will start on the Friday ar 10.20 PM.

The National Television show “Bloed, Zweet en Tranen’ is responsible for the success of Kevin Madeiro, who will perform on the Lellebel stage at 10.05 PM on Friday.

Glenn is a young singer from Zaanstad. With hitsingles like ‘Dit Is Wat Ik Wil’ and ‘Puur en Onderscheidend’he gathered a lot of attention over the last couple of years.

It is a true miracle how Glenn besids of his succesful singing career,still finds the time to run a bar in Zaandam as well! Amzaing; jus so as his whow will be as well.

At the Lellebel street party Glenn will perform at Friday at 7.50 PM

During Amsterdam Europride Dragshowbar Lellebel will organize tremendous street parties on Friday August 5 and Saturday August 6. On Friday the official opening will be @ 6.30 PM. On Sateruday the party starts already at 1 PM. Both nights the parties will last till midnight.

Read on this website about the exciting line up of drag-acts and singers that will perform for you!